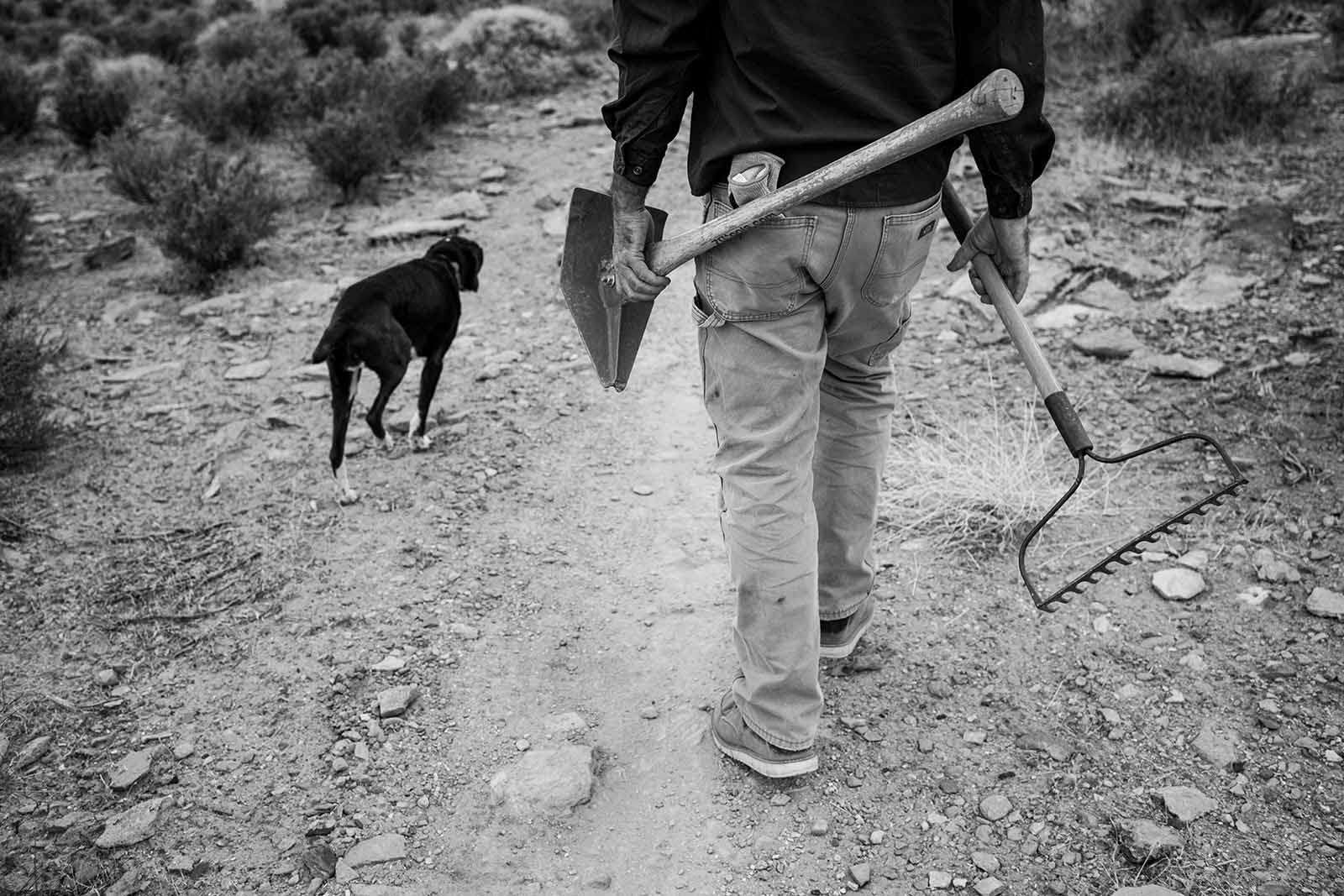 Grafton Mesa got some love this month as Bill spent about two weeks cleaning up drainages and continuing the rock armoring he has been working on for the past year.

Santa Clara got some rock armoring as well. Bill put in some rocks to help keep the drainage crossing on the access trail from continuing to be an issue.

We also sent him out on a couple of scouting missions. First, to Mustang Pass to see what could be done to make the trail more ridable and see what measures could be implemented to help prevent future erosion as that almost unknown trail has spiked in popularity the past couple of years from bikers and hikers alike. Second, we had him scouting some stuff for a possible Intermountain Cup course.

In addition, he cleaned drainage and armored wash crossing in the Hurricane Cliffs Trail Network working on Gould's Rim, Hurricane Rim, JEM and Dead Ringer. He finished off the month with cleaning a line out for the Lil Shredders race at the Cactus Hugger.

All told, Bill spent over 200 hours working on trails in Washington County.

Some Work From April: 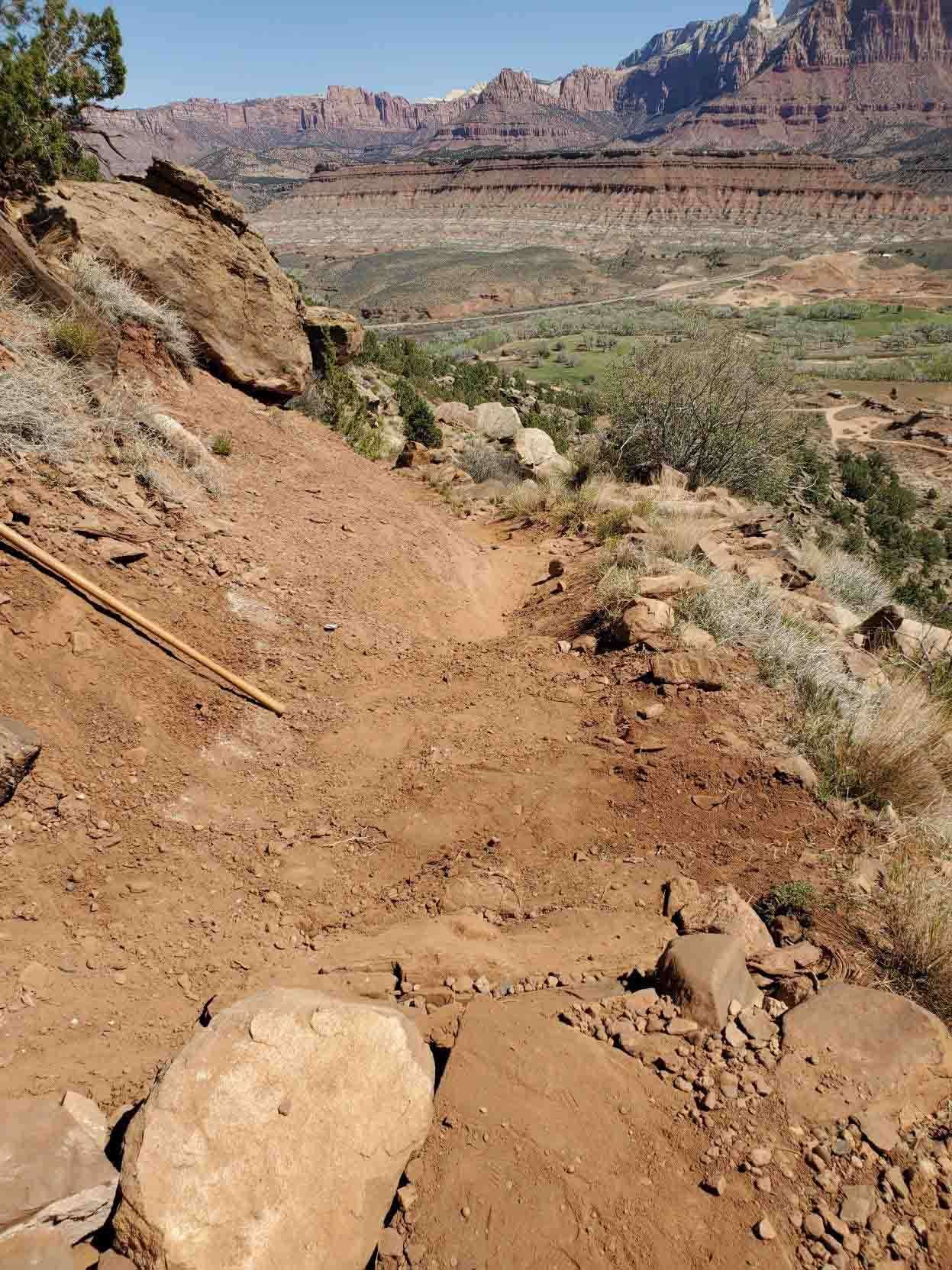 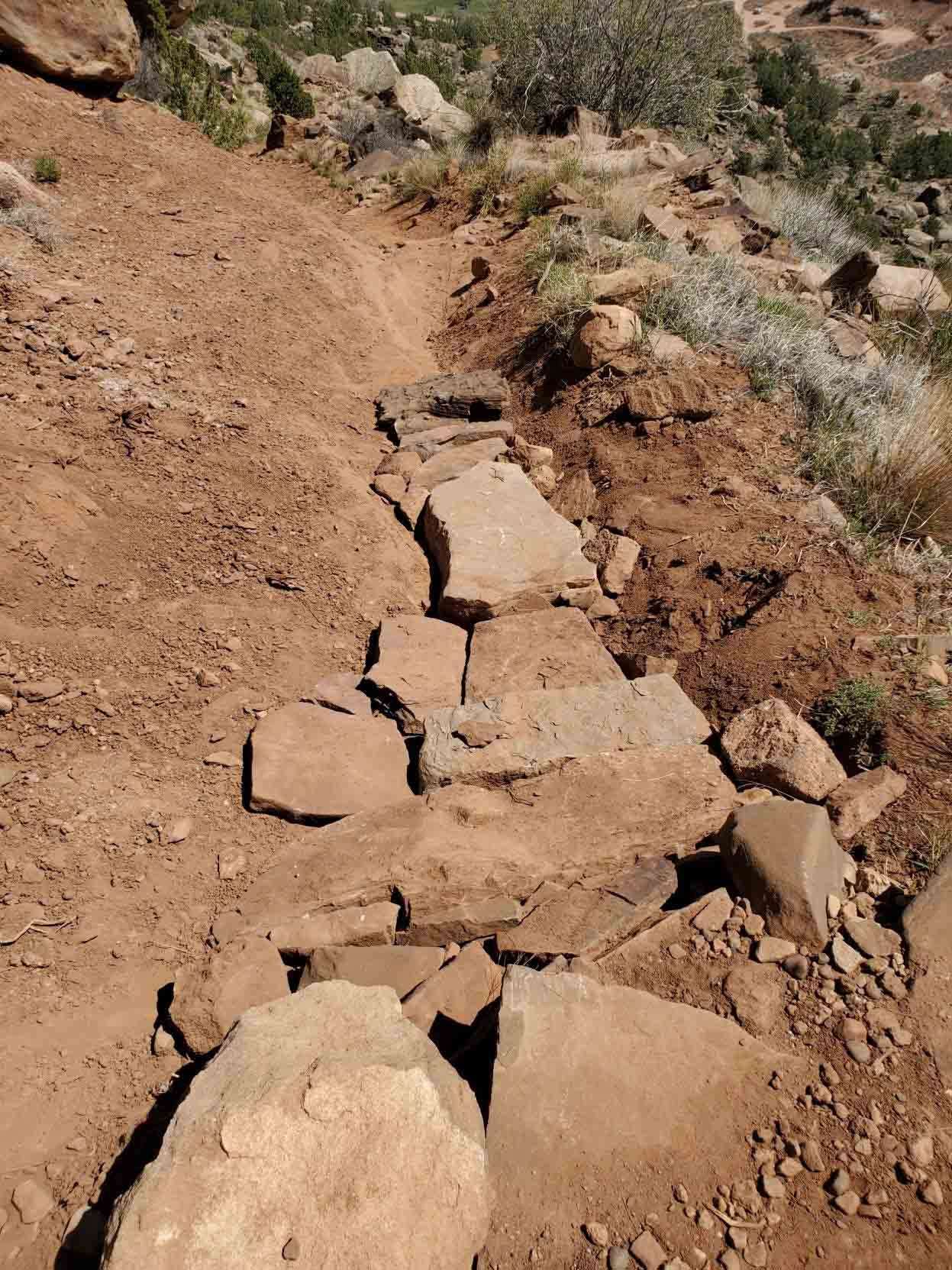 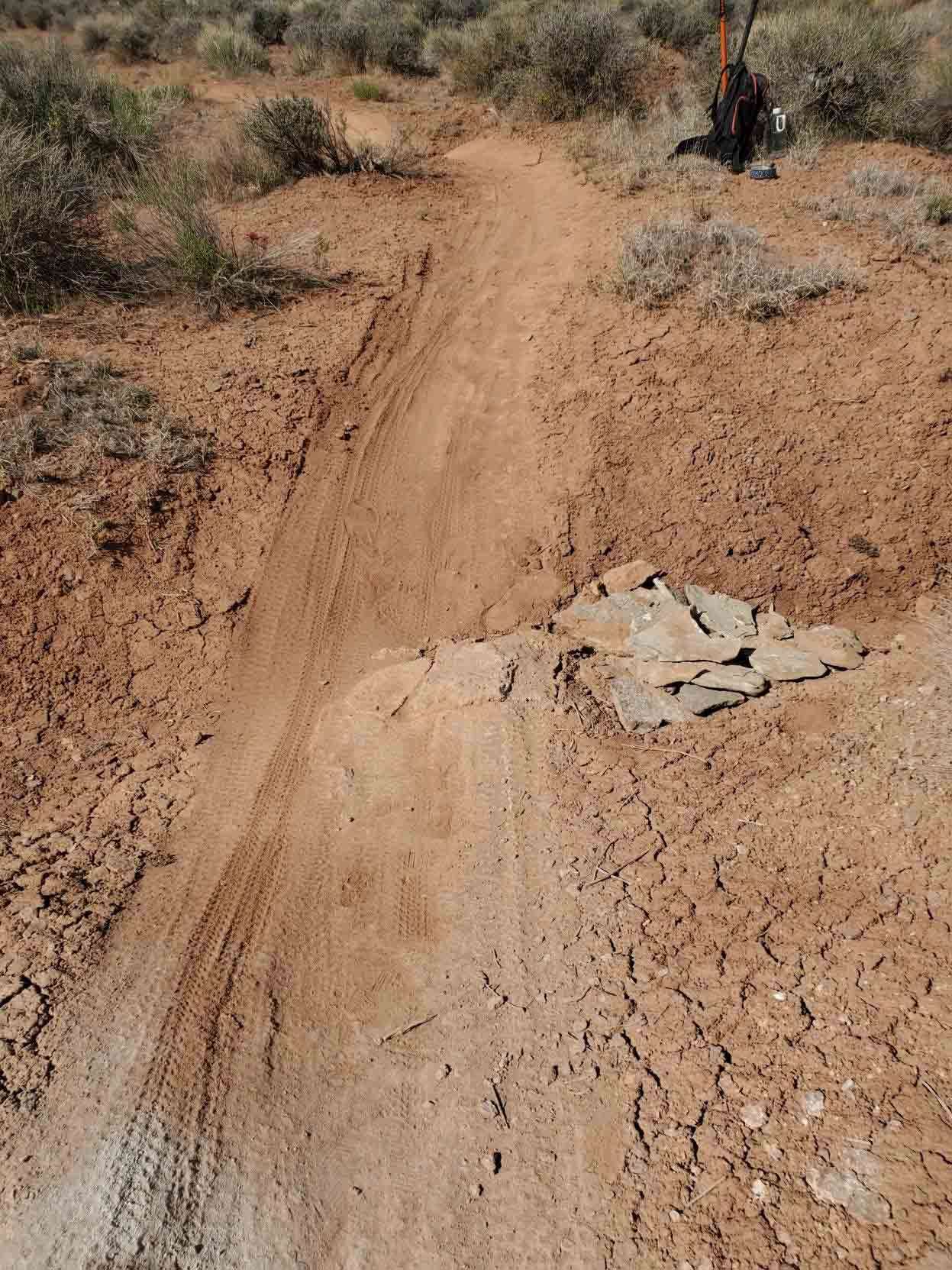 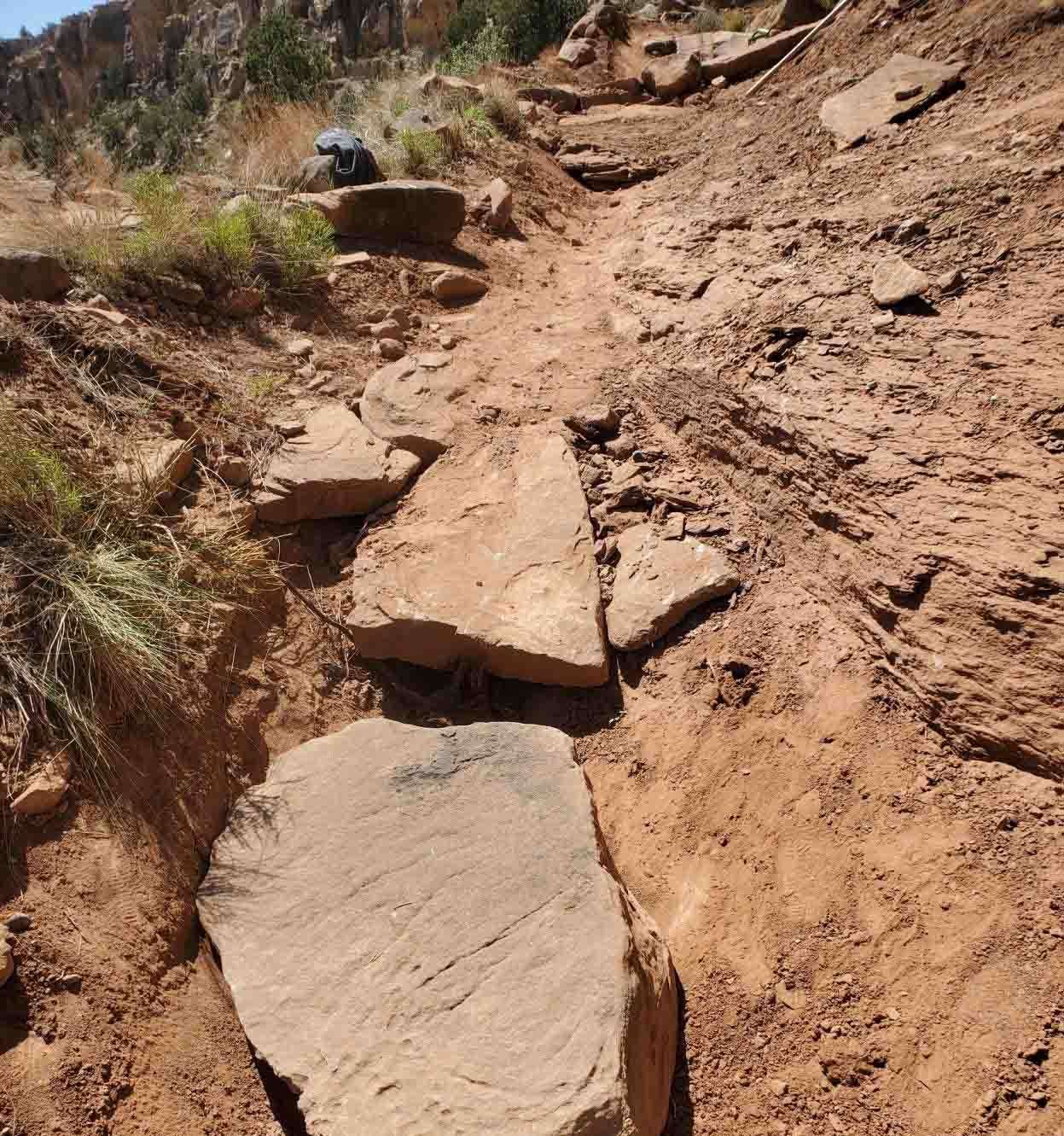 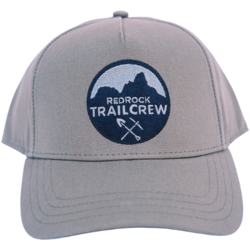 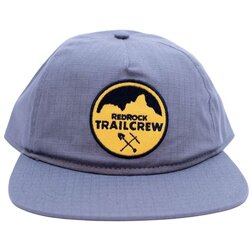 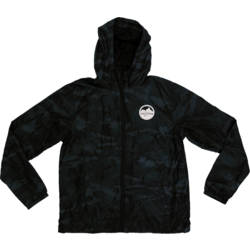 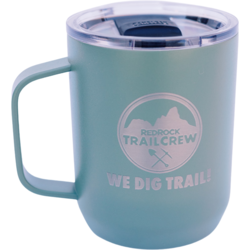 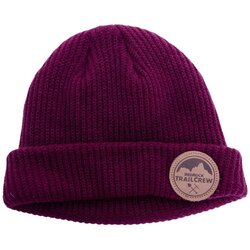 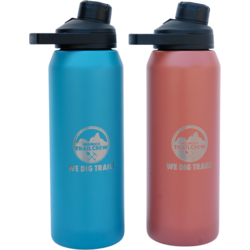 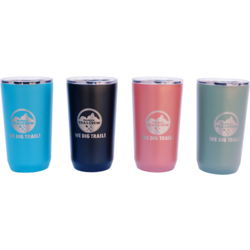 none of this work would be possible without our sponsors: 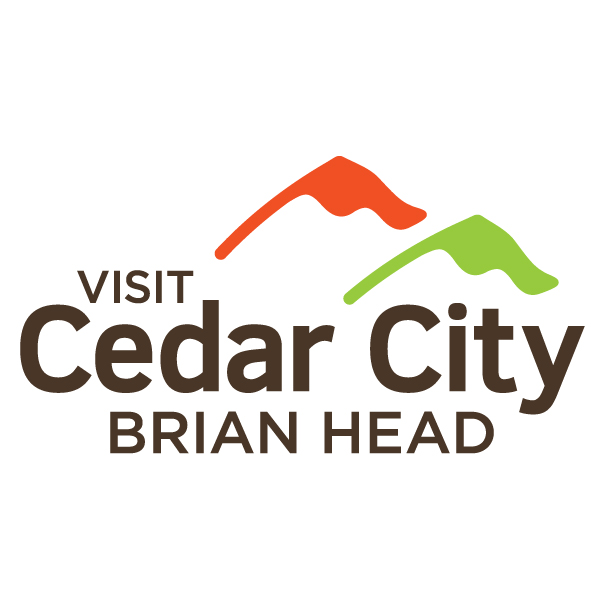