The many surprisingly similar aspects of cycling and drumming… 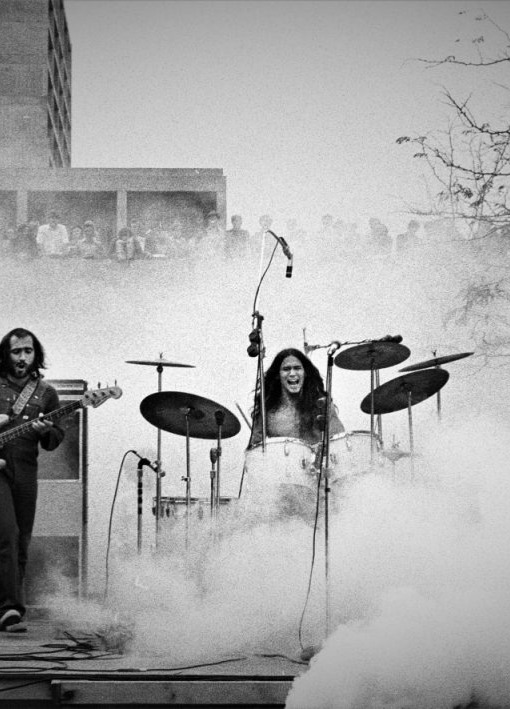 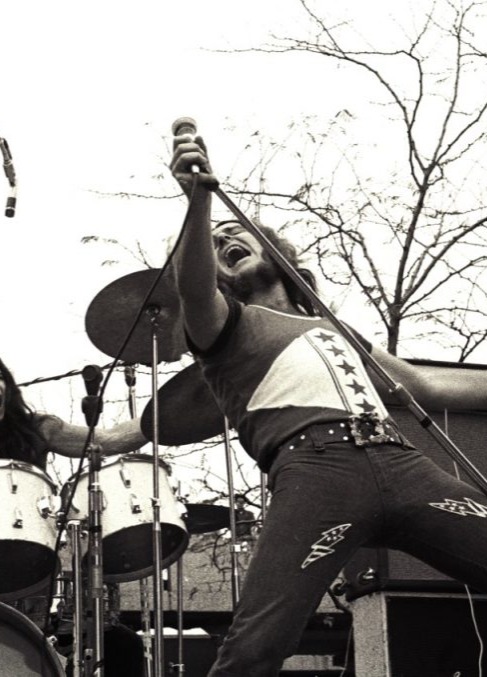 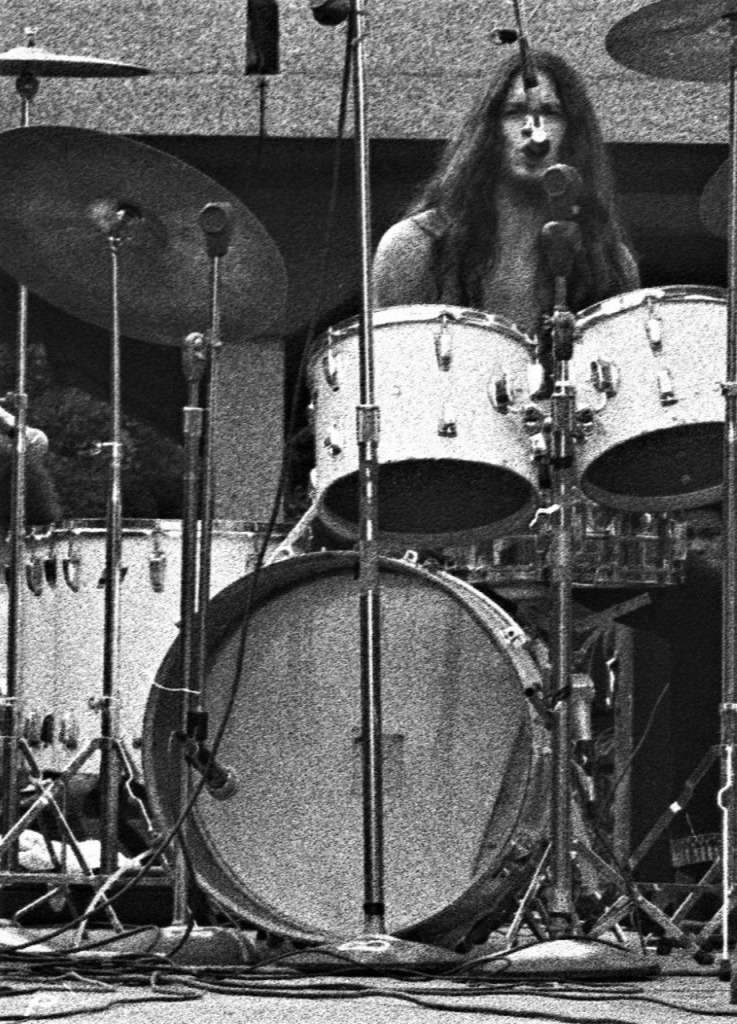 Anyone who knows me even peripherally knows I spent time decades ago as a full-time professional drummer. I had a successful but grueling career, playing around 2,500 gigs; usually 4-6 hours a night, mostly over a 12 year period. I was an occasional road cyclist as far back as 1971 while I played drums for a living, and I eventually learned that I could apply the same good habits to both activities for the best results. They both require the appropriate use of head, hands, and feet.

Anybody can ride a bike and anybody can play drums, and I know a maybe a dozen people who do both. (It must be a personality disorder.) But to do either well, there are a striking number of similar aspects to consider. 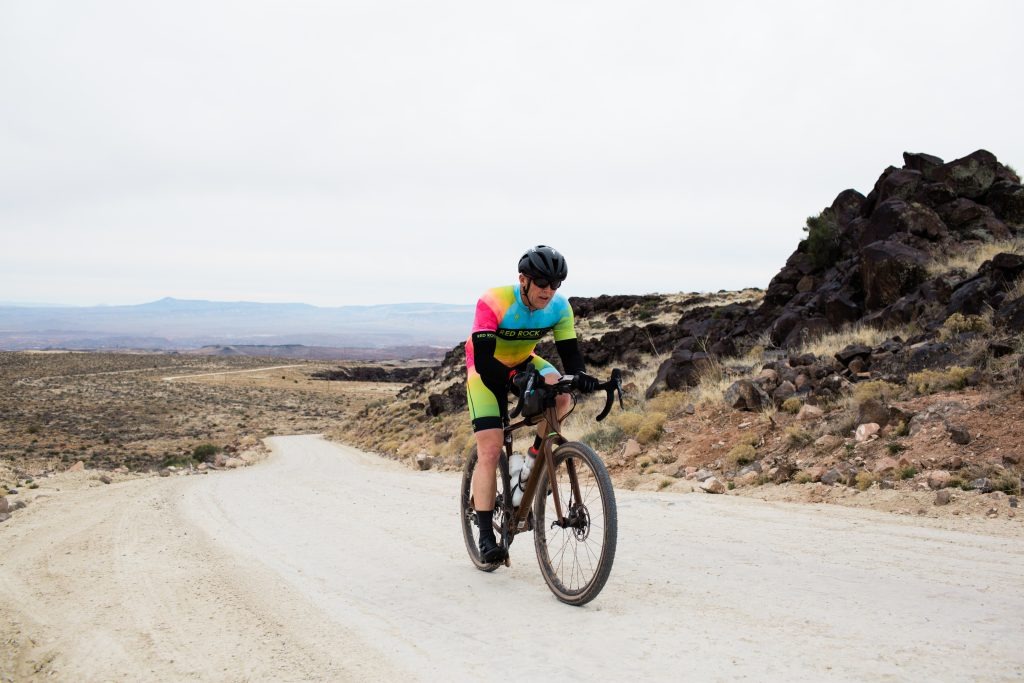 The first two are fit and posture. Adjusting a bicycle or a drum kit to a human is essential for best performance and to help avoid injury. I’d never really thought much about fitting someone to a drum set, but it’s as important as getting a professional bike fit. Once you’re properly fit to your bicycle, you then have to remember your posture when you ride. Relaxed arms, light grip on the bars, weight off your hands, light stress on the pedals, and most of your body weight on the saddle. For all of my pro drumming career, my posture was not good, and I sat on the same cheap drum “throne” (that’s actually what it’s called) for four decades. I can’t overestimate the importance of a top-line saddle or drum throne. With your weight distributed mostly through your spine and then through your bum, your arms and legs will be more relaxed and free of stress. An old Italian bike racer once advised me that you should “feel yourself sinking into the saddle.” The concepts of weight distribution through a bike saddle or a drum throne are really the same, and they allow your appendages to work smoothly. You will also be less likely to experience temporary or permanent back pain. As with riding a bike, proper saddle height is crucial to get the most power, most comfort, and fewer injuries.

The better cyclists and drummers perform smoothly, with a relaxed flow. Granted, drumming often has more show biz and gratuitous arm-waving involved, but both activities require you to be smooth and stay within yourself. It actually requires a conscious effort at first to be relaxed and fluid when playing drums or riding a bicycle. After a period of time, this should become second nature.

In order to excel in either of these different yet similar disciplines, one must train or practice. Without commitment, there is mediocrity, regardless of your immense talent. (The exception was drummer Buddy Rich, who never practiced and was never equaled.) Good form and freedom from bad habits are essential. Anyone who casually quips “It’s just like riding a bike” has probably never really seriously ridden a bike. To be good at the sport, you must put time in on the bike. That time includes just logging big miles, but it also has to include specific intensity to build strength, including hill repeats, short and long intervals, time trials, or fartlek. (Yet again, we all have a childish laugh over the Swedish term.) 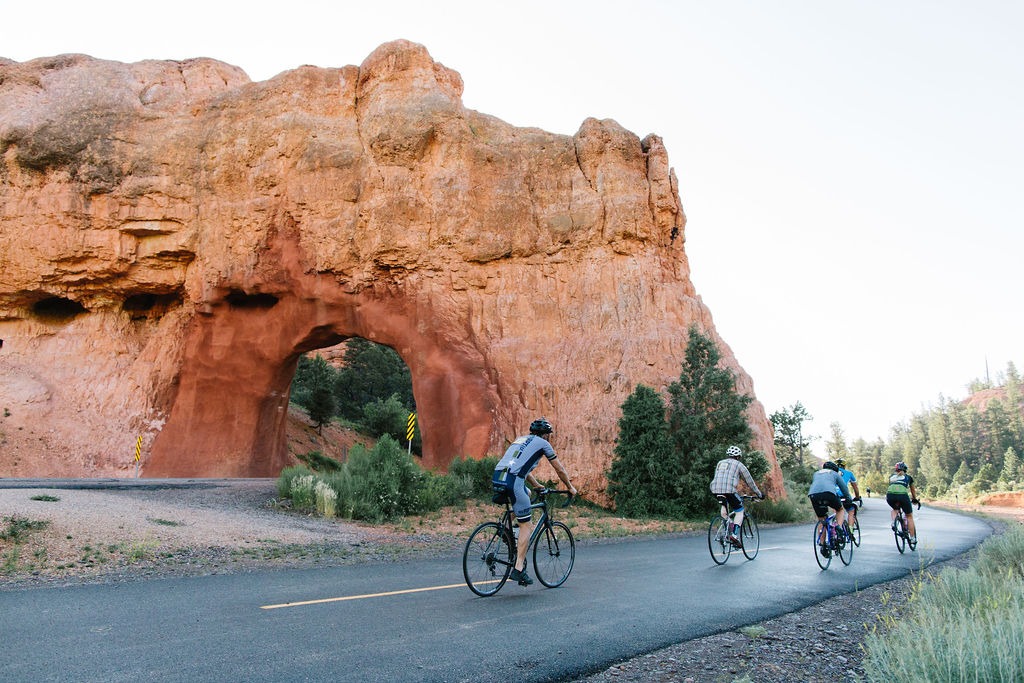 In addition to being behind drums on stage for as many as 35 hours a week, I also practiced at home on a practice pad. For hours I would do rudiments including single and double-stroke rolls, and single and double paradiddles. (That’s as good a word as fartlek, amirite?) Playing music in front of people is distinctly different than doing targeted exercises. I tended to practice what I was already good at, but ultimately I benefitted most by working on my weaknesses. Most serious cyclists are the same. I rarely have seen a cyclist who complains about their weak-sauce sprint actually go out and do sprint work. And flyweight cyclists tend to do nothing but climb; which they’re already good at. Train your weaknesses. And be versatile. I left the band in the attached photos after three years, and two days later I was wearing a tuxedo, playing in a Dixieland show group in fancy supper clubs. Versatility for a paycheck!

Repetition without reinforcing bad habits is a key in both cycling and drumming proficiency. I know of drummers who would sit and practice rudiments on a practice pad for 6 hours a day, and it showed when they got on stage. They crushed it. Multiple Race Across America winner Lon Haldeman used to train by riding a bike on a trainer for 8 hours or more in the dark. The difference between a hack and a world class performer is mostly the daunting time put into practice/training. And regardless of whether it’s drumming or cycling, have a training plan. You will have to make adjustments to that plan based upon upcoming events, injuries, workload, sickness, other life commitments, etc. One mistake I consistently made when I raced and when I played drums was when I trained hard so that I peaked and was in top form, I usually increased my practice/training instead of backing off, and I wound up fatigued.

Your bad mechanical habits can hold you back. Examples of bad habits on a bike are thrashing instead of being smooth, a death grip on the bars, opposing the power stroke with your non-power leg, or just not being physically “quiet” on the bike, as in bobbing up and down or from side to side. My bad habits on drums included putting too much weight on the pedals (yup, drums have pedals, too), a grip that wasn’t relaxed, and leaning forward too much, which is rough on the lower back.

Be conscious of what you’re doing on the bike. Get a quality bike fit, and buy a good saddle. Watch your weight distribution, and stay relaxed. Train your weaknesses. Adjust to circumstances. And have fun. Riding a bike is just as much of a hoot as playing drums.

The concert pictures above are from an outdoor Shadows of Knight concert 50 years ago at University of Illinois Circle Campus in Chicago. Their most famous hit was “Gloria” which was inducted into the Rock and Roll Hall of Fame last year. Paul Scarpelli was their drummer for three years, around the time he also started riding road bikes.