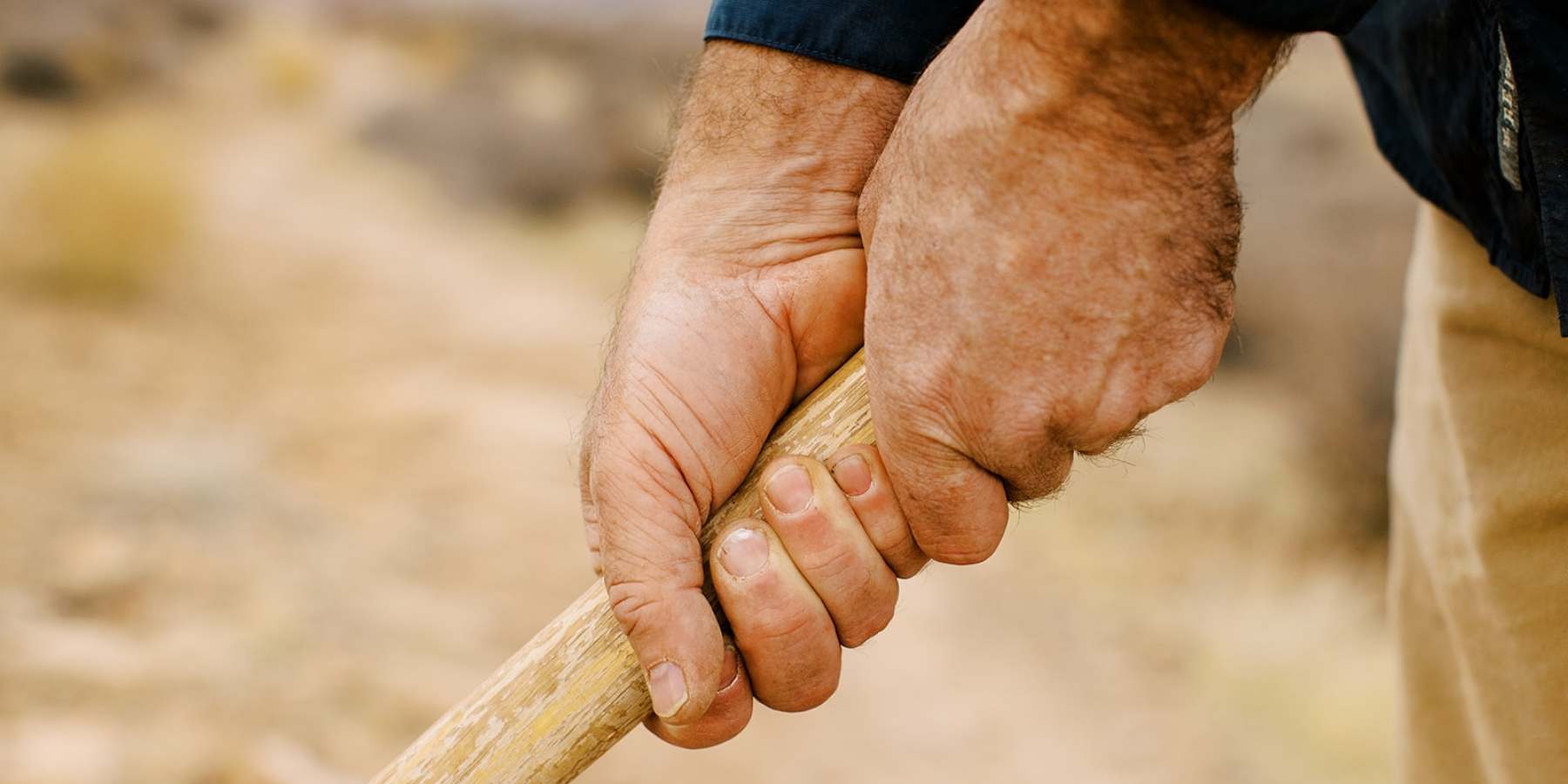 Bill's tips of the month

1. “As far as while on the bike my first thought is to not roll around the rocks/armoring that are places in damaged trail. It is crazy that we'll put rocks in the ditch to give tires something solid to break against and people will ride around them creating a new ditch the same shape as the old one alongside the repair. Happens all too often.”

2. “I've been know to say "it's crazy how much work people put in to riding around the rocks they came here to ride". And that's the Mesa's as well as repairs. Other than that my next thought is to take the time to stop and move that rock that has been pushed onto the trail or any others that aren't solid in the ground and are just loose debris. Most folks just ride by or around waiting for someone like me to come along and do it.”

So What Was Bill Up to in october?

Bill started the month of October in Iron County building the new “go around” at the Green Valley race course. After he finished that, he went back to Red Hollow to fill trenches which had been caused by erosion. When trenches like this appear on the trails, Bill fills them with large rocks to armor them against future run off. One of the keys to trail work is making sure that what you’re fixing isn’t going to be completely damaged after the next small rain storm.

There was also another Red Rock Employee Volunteer Day in October. Having the extra hands is always super helpful as there can be large rocks and projects that need a bit more manpower.

Then the day came where snow started to appear on the valley floor which pushed Bill down South. He spent a few days on Grafton Mesa and took full advantage of the wet dirt. Wet dirt is much more malleable and makes trail work much easier than when the dirt is rock hard. Grafton Down Hill suffered really badly due to the monsoons earlier this year and Bill has been working hard to repair the damage.

Next, Bill moved to the Southview Trailhead but unfortunately got snowed out and moved his focus to Virgin and Sheep Bridge area trails. He found that there were many wash crossings on Goosebumps and spent a good amount of time focused on getting those repaired.

Bill also participated with the Utah Outdoor Summit this year and spoke in forums at the trail conference. 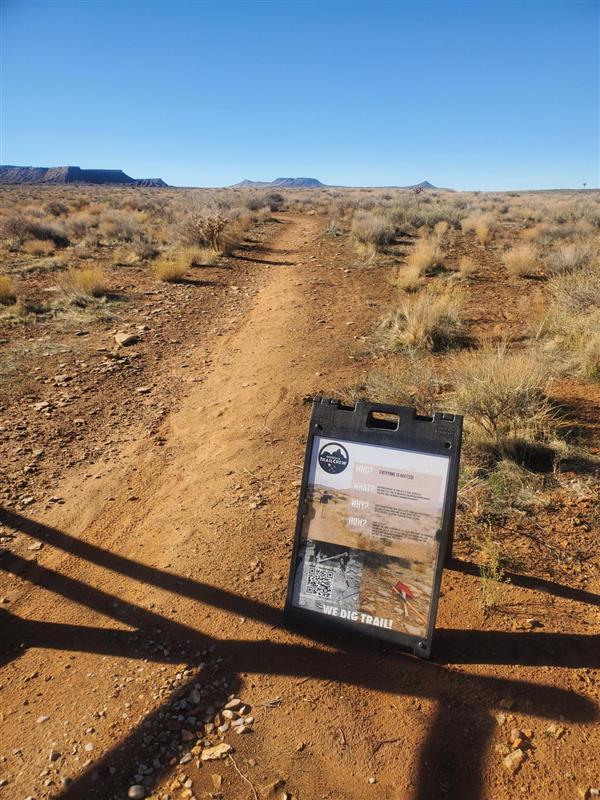 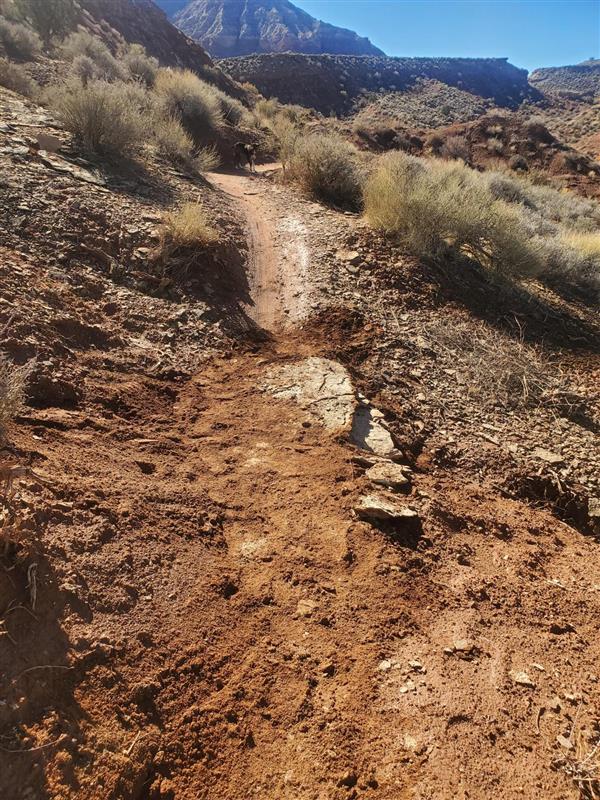 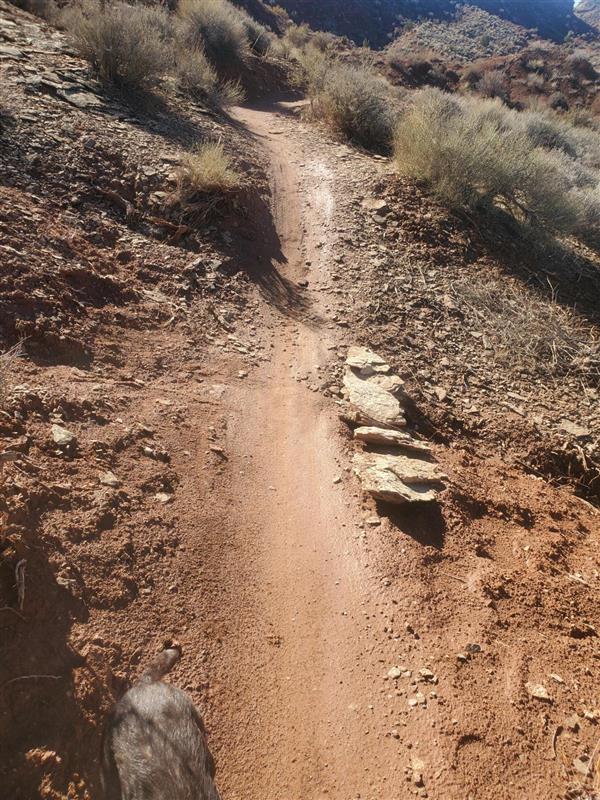 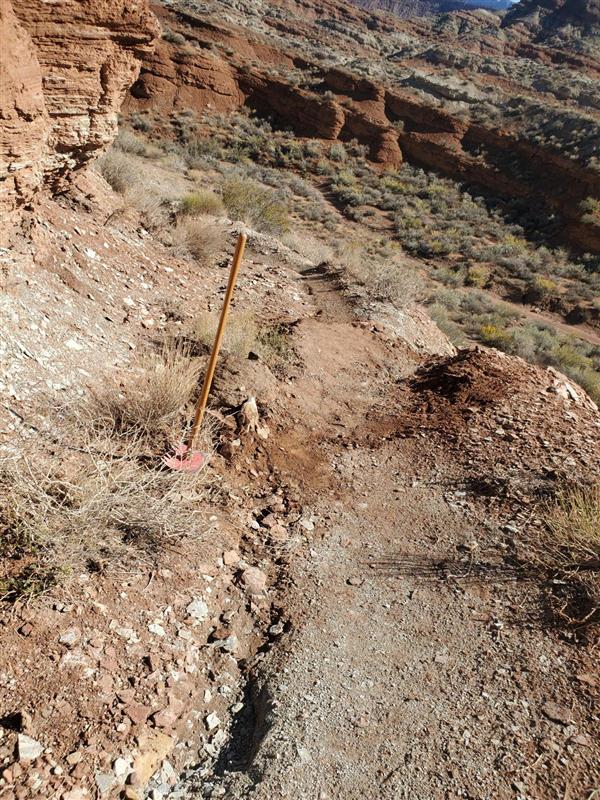 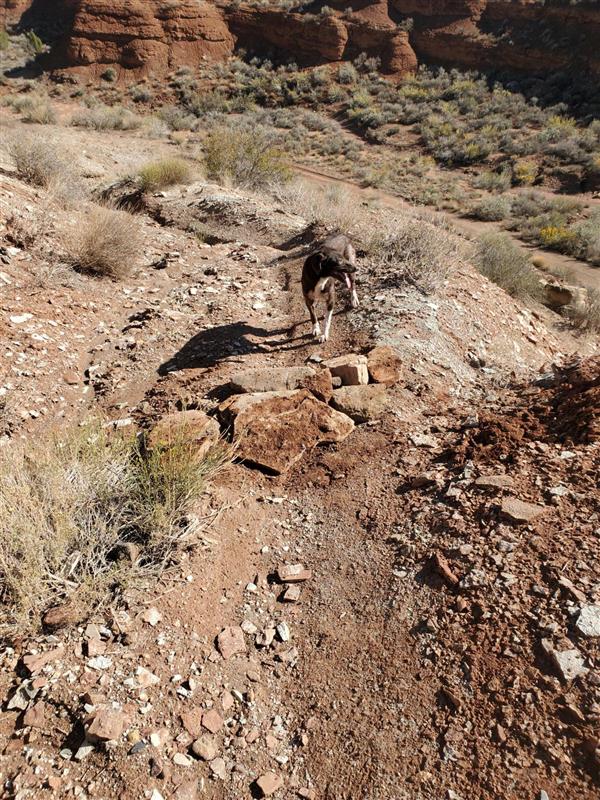 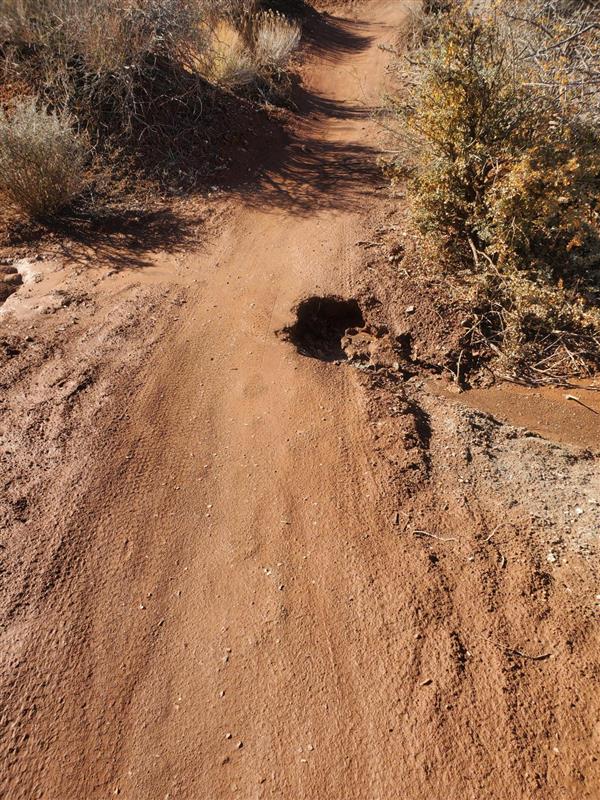 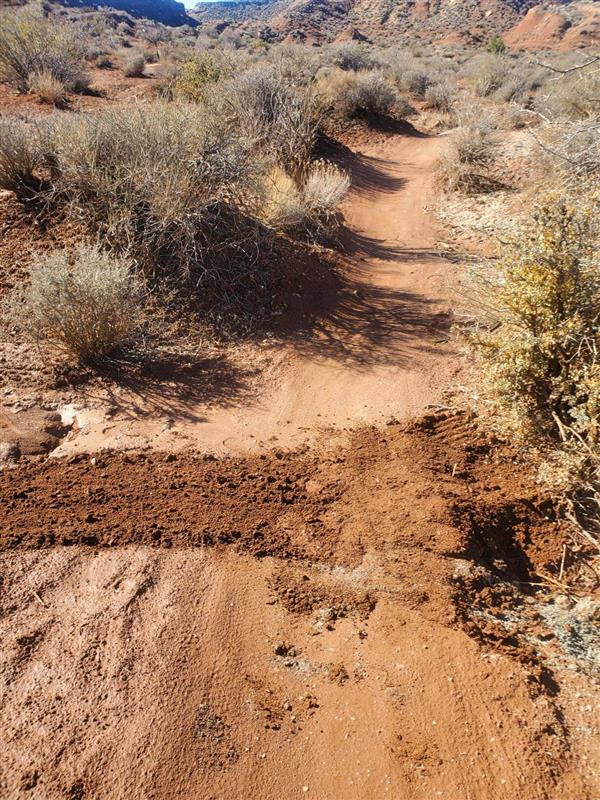 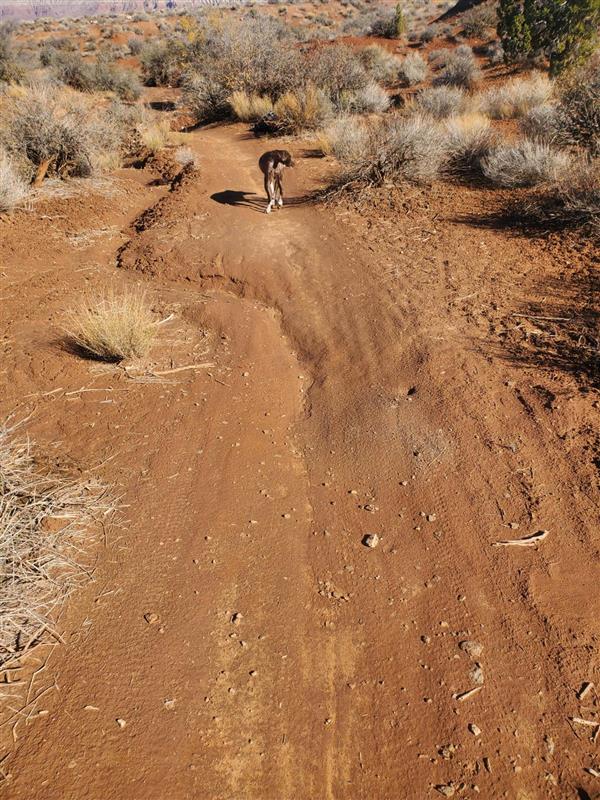 Here at Red Rock Bicycle Co, we are passionate about the community and the environment. We are fully aware of the impact that cycling has on the earth and we are committed to sustainable cycling. To do that, we have a full time Trail Crew Specialist (Bill) who works on trails throughout Iron and Washington counties. He does a bunch of different things but the main thing that he does is work to reduce the impact that cyclists have on the environment and focuses on making sure that our trail systems stay amazing for future generations.

know of a trail that needs some work?