Bill has been hard at work cleaning up the trails around Cedar City. Blow Hard got some love when it came to fixing 2 blown out crossings and a solid rut entering one of them. Bill also added a few more drains so the rain doesn’t do as much damage to the trail in the future.

Bill is also a huge help with it comes to mountain bike races put on by Intermountain Cup. He spent a week scouting trails for the Brian Head Odyssey race. He also took care of several downed trees on Bunker Creek and armored a wash crossing on Green Hollow.

Iron Trail Craft also got some help at the 13th hole removing sediment from the trail and by cutting a few more drains. They also had a dig night Bill attended on the new trail Side Hustle. They also started working on the Marathon Trail on Brian Head Peak trying to add drains where feasible and cut downed trees.

There was a rockfall on Turnpike in the Iron Hills complex that got some much-needed upkeep. As well as a wash crossing that needed to be fixed. 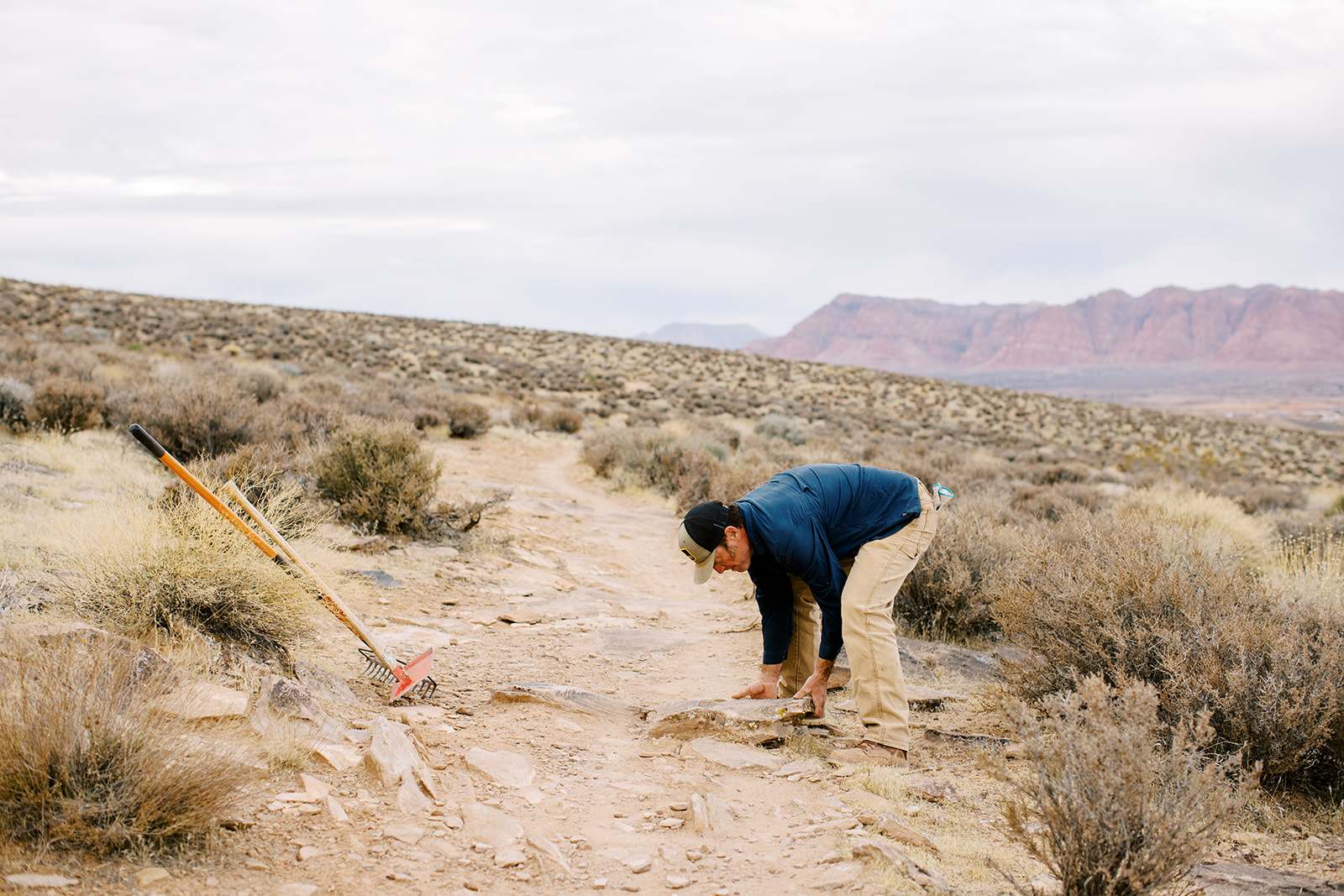 Much of August was spent working on the Marathon trail and prepping it for some upcoming races. There were downed trees that needed to be hand cut as well as drains that needed to be cleaned and new drains put in place where possible. Bill also cleaned up rubble and armored the entrance of the trail leading from the trail head at Brianhead peak.

It was a busy couple of months for Bill! We are so thankful he takes on the challenge upkeeping our trail systems. If you see him and Rosie out while you are riding, make sure to say hi! 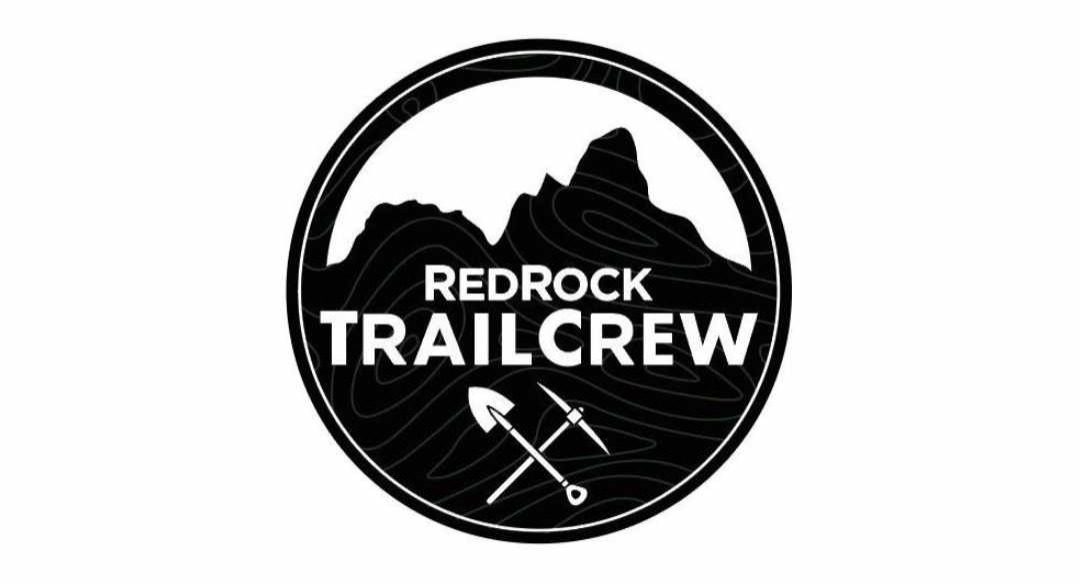