Fall is in the air, which means it’s time for the Fall Tour of St George. The tour is always BIG FUN and bittersweet all at the same time. It’s BIG FUN because it is a very well-organized ride with awesome routes, breathtaking scenery, great food and awesome vibes. Bittersweet because it’s the last organized ride of the season for me. This will be the fourth time I’ve ridden the Fall Tour so far. 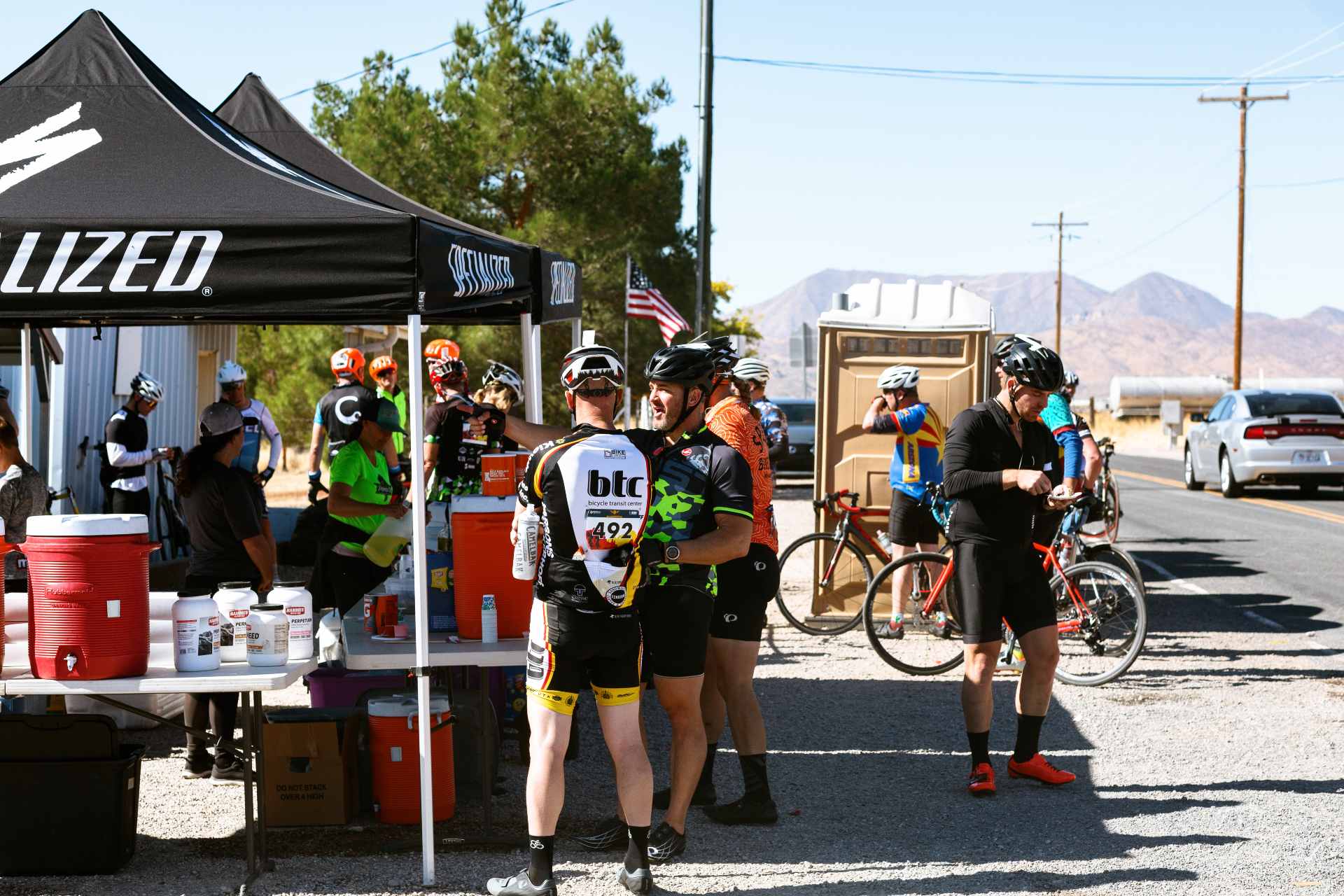 This year I will be riding the 57-mile ride. On past rides in the 35-miler, when the hill to Sand Hollow on Southern Parkway was on the horizon, I was to say the least, a bit intimidated and happy to pull off at Warner Valley to avoid the climb. Last year I decided that 2022 would be the year I do it. So, the training began.

The pull from Warner Valley Road to Long Valley Road was tough. It felt like it would never top out. At the top, the climb to Sand Hollow loomed and I was quite happy to exit on Long Valley. Gradually the climb to Long Valley got easier and easier. Then one day it was an unplanned climb to Sand Hollow. I thought I could turn around, if necessary, but dang! No way I could turn back, that just wasn’t an option. Next thing I knew I was at Sand Hollow! I did it! It felt great! Might as well hit Mercy Hill. The climb is aptly named. And guess what? I did that too! So, I continued to Hurricane to make the loop. I made it home and was quite tired and feeling very much accomplished. 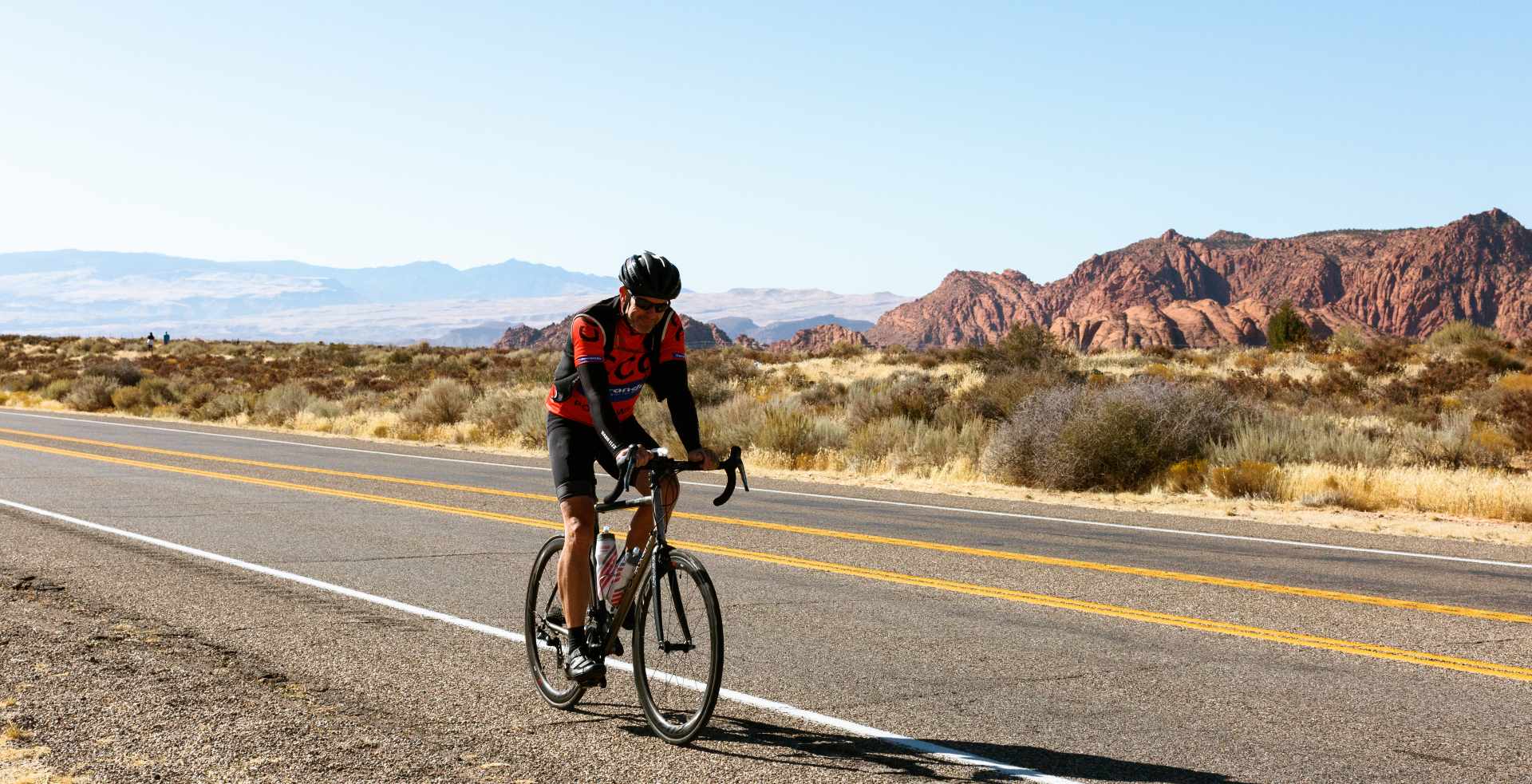 The ride had to get easier though. To make that happen I needed to ride more. I went from twenty-five-mile solo rides to thirty-five. Then thirty-five miles became forty-five miles. Now I’m adding a few fifty-mile rides to the mix. My goal to ride 100-miles a week soon became 200 miles a week. I started riding with the Creo Club to meet more riders and ride with a group. Then The Best Day Ever Gravel Club rides started, I was hooked! Along the way I lost 55 pounds, made great friends and have had tons of fun along the way. Lookout Fall Tour 57, I’m coming to crush ya!

Learn More About the Fall Tour of St. George